I love a sunburnt counrty: The Boyds of Murrumbeena 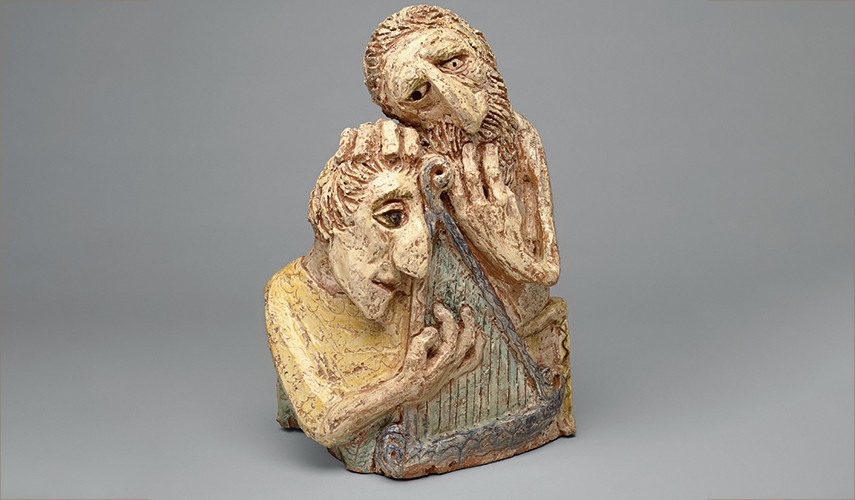 I love a sunburnt country,
A land of sweeping plains,
Of ragged mountain ranges,
Of droughts and flooding rains.
I love her far horizons,
I love her jewel-sea,
Her beauty and her terror -
The wide brown land for me!
Dorothea Mackellar
Second stanza, My Country, circa 1908

Australia at the turn of the 20th century was a sparsely populated, mostly barren, self-governing colony of the British Empire. This vast, sweeping land was home to distinctive flora and fauna, an island continent geographically isolated by the daunting distance between it and its nearest neighbor, let alone from the shores of England and Europe where the majority of its immigrant population hailed from.

Previous Article: « Paper Kiln
Next Article: Dervish by Kunter Şekercioğlu: Coffee Cup is Back to its Origin »