Dervish by Kunter Şekercioğlu: Coffee Cup is Back to its Origin 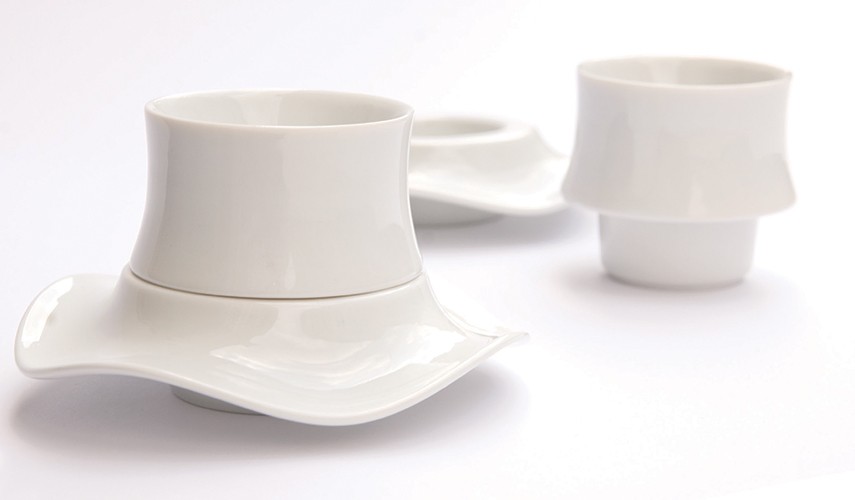 Designed by Kunter Şekercioğlu and produced in his own workshop called Kilit Taşı (Keystone), Dervish is a Turkish coffee cup and its plate, made of porcelain (see image on previous page). This design was awarded the Design Turkey – Superior Design Award in 2010, and Observeur du Design in 2011. Unlike modern Turkish coffee cups that show us the coffee culture of Ottoman royal traditions, Dervish reflects the Sufi background of coffee in Anatolia prior to the 16th century and reminds us of the real origins of coffee in Anatolia and our culture.

Previous Article: « I love a sunburnt counrty: The Boyds of Murrumbeena
Next Article: From the ground up: Terracotta way markers »