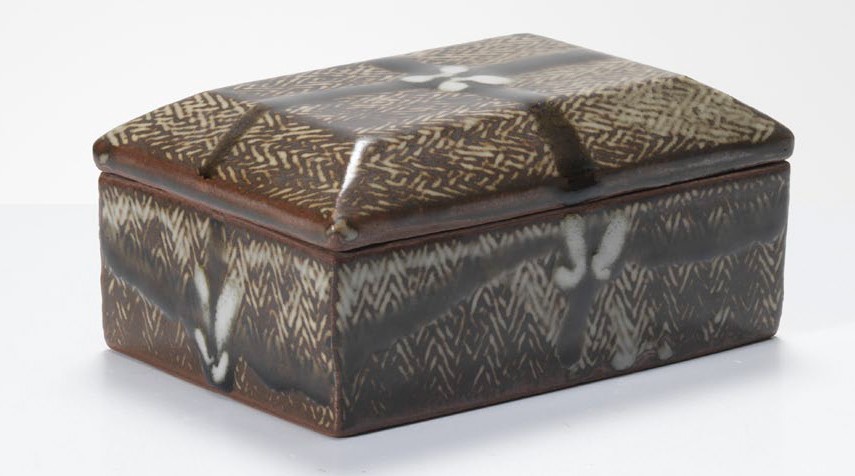 Group exhibitions sometimes lack coherence and in the end have little to say, but Japanese Ceramics at Erskine, Hall and Coe was cogent and straightforward, showcasing mostly older work by 11 established Japanese makers with some newer work included. As such, it presented well the type of much-loved Japanese ceramics that played such a pivotal role in the development of 20th century British studio pottery.