Mexico: Out of the Labyrinth 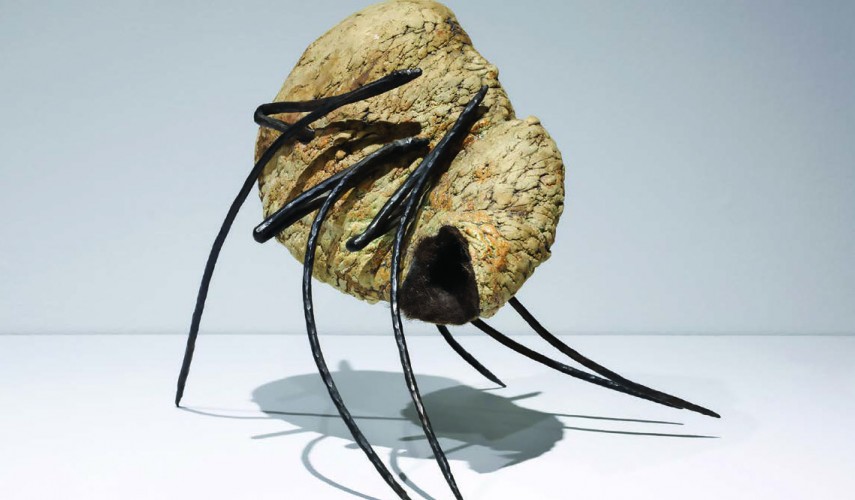 Out of the Labyrinth is the title of an exhibition of contemporary Mexican studio ceramics I guest curated at the Northern Clay Center in Minneapolis, September 25 – November 9, 2015. The title comes from a statement made by Nobel Prize winning author Octavio Paz in his famous book of essays, published in 1950, where he described Mexico as ‘a labyrinth of solitude’. Whether or not this is still accurate, or ever was, the exhibition revealed that it was certainly not true of the nine featured artists: Gerardo Azcúnaga, Gloria Carrasco, IsadoraCuéllar, Javier del Cueto, Gustavo Pérez, Maribel Portela, Eduardo Sarabia, Paloma Torres, and XaweryWolski. Their work, for all its ties to Mexico, its history and its culture, is cosmopolitan rather than provincial in spirit, and is not at all trapped in artistic isolation.