No Green Without Blue: A journey into the sea with artist Jordan Danger 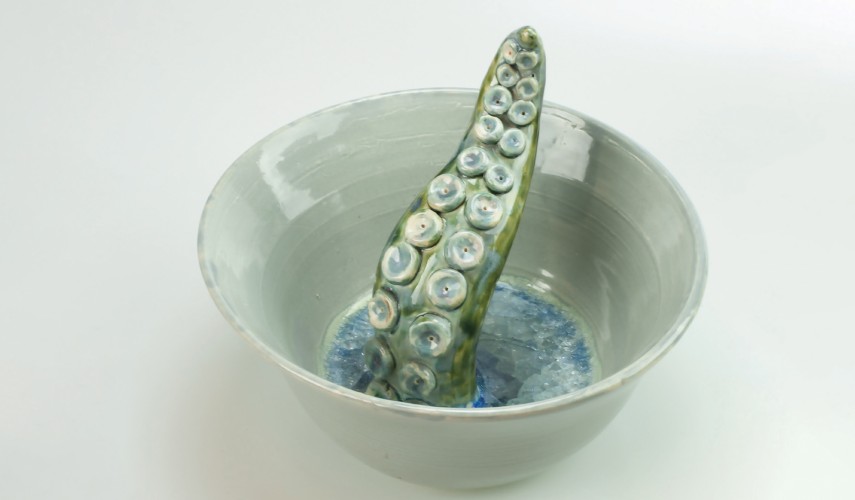 Six years ago, I took a sort of personal pilgrimage to the Sunshine Coast of British Columbia. While most of my years have been spent landlocked in Eastern Ontario, Canada, I was actually born to two young adventurers as they started their lives together in rural BC. Twenty-eight years later, I had returned to the west coast and it immediately felt like home. I knew that feeling because I’ve felt something similar every time I have been close to the ocean – any ocean, anywhere. Perhaps that’s what comes from being born on the west coast, to a family whose roots are buried deep in the east coast. The time I feel most grounded is when I’m near the sea.