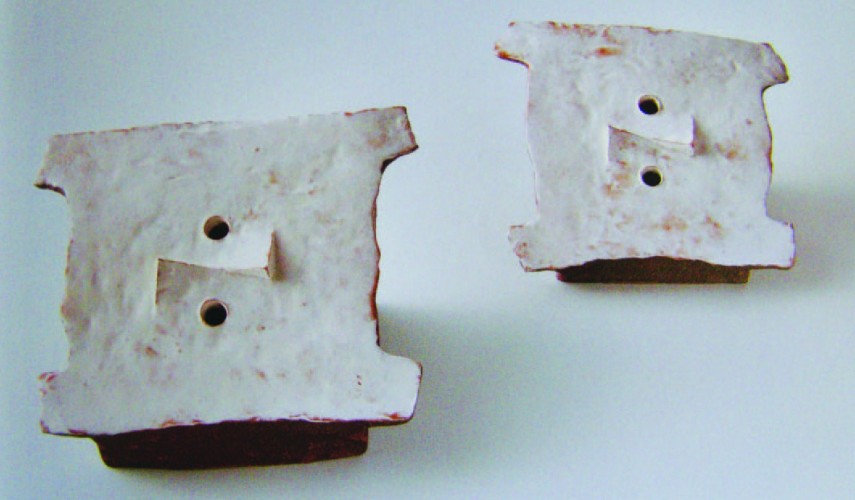 Sodeisha has become a familiar word in the annals of postwar ceramics. That group of avant-garde ceramists, choosing a name that means “Crawling through Mud Society” pushed against boundaries of convention and propriety in Japan. Yagi Kazuo (1918–1979), one of the founders of the group, is the member best known in the US, perhaps in part because he taught such Americans as Rob Barnard (who carried his wisdom back to the US) and perhaps also because of the romantic tragedy of a rather early death, or perhaps he was just the most charismatic of them.