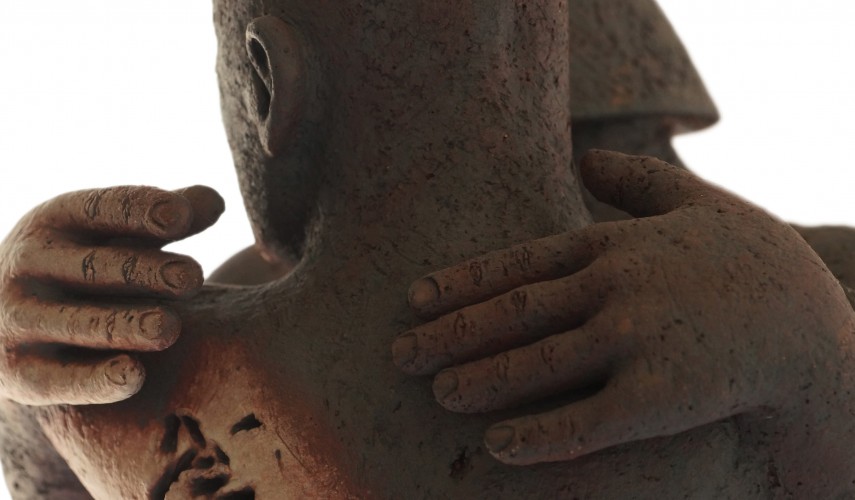 Late in 2013 I watched a BBC documentary about soldiers returning from the conflict in Afghanistan. I was moved by the ways that some had come through their experiences apparently untroubled, but many had returned deeply traumatised. These young men and women had become soldiers with a prospect of great adventure, where they may have imagined themselves invincible. Having completed intense training, entering a conflict was an extreme test of their endurance. This could be regarded as a rite of passage, the psychological and physical transition from childhood to becoming adult, and at times being close to death.