When Rural China Encounters the Machine Age. An Interpretation of He Yue’s Sculptural Ceramic Works 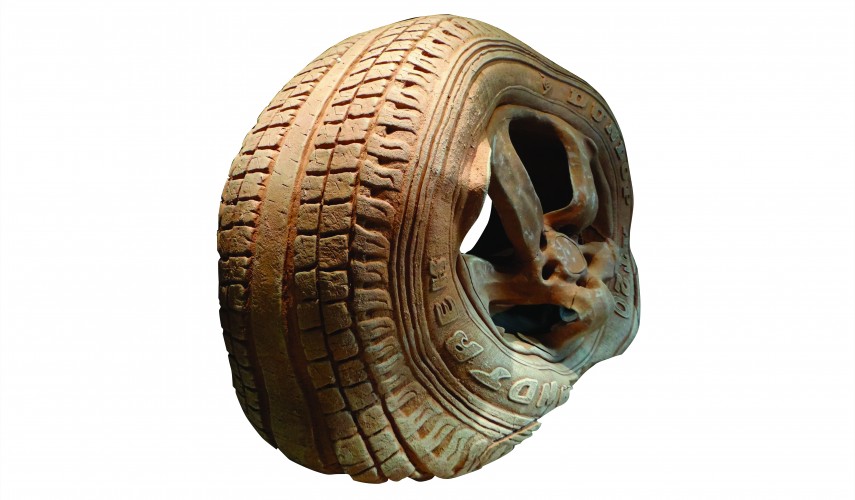 He Yue, a Chinese contemporary ceramist, appears to develop his ceramic works along two parallel lines: on one hand, he creates hyper-realistic machine-themed works such as Speaker Box, Gas Tank and Scene (among which Scene was exhibited with Voice of the Unseen, a large-scale parallel exhibition shown at the 55th Venice Biennial Exhibition in 2013), and on the other hand, he perseveres with the creation of folklore-themed works filled with rural flavor such as Cupping Therapy and Pea and Wine – a traditional Chinese rural drink often supped with peas as the snacks at finger-guessing games. What kind of internal relations do the two entirely different works, namely the machine-themed ceramic works featuring contemporary concepts and visual impacts and the folklore-themed works with a strong rural flavor, have? How does He Yue make these two vastly different kinds of works simultaneously with the same high enthusiasm?

Previous Article: « Postcard from Wyoming
Next Article: Juris Bergins: Creative work as a search for identity »